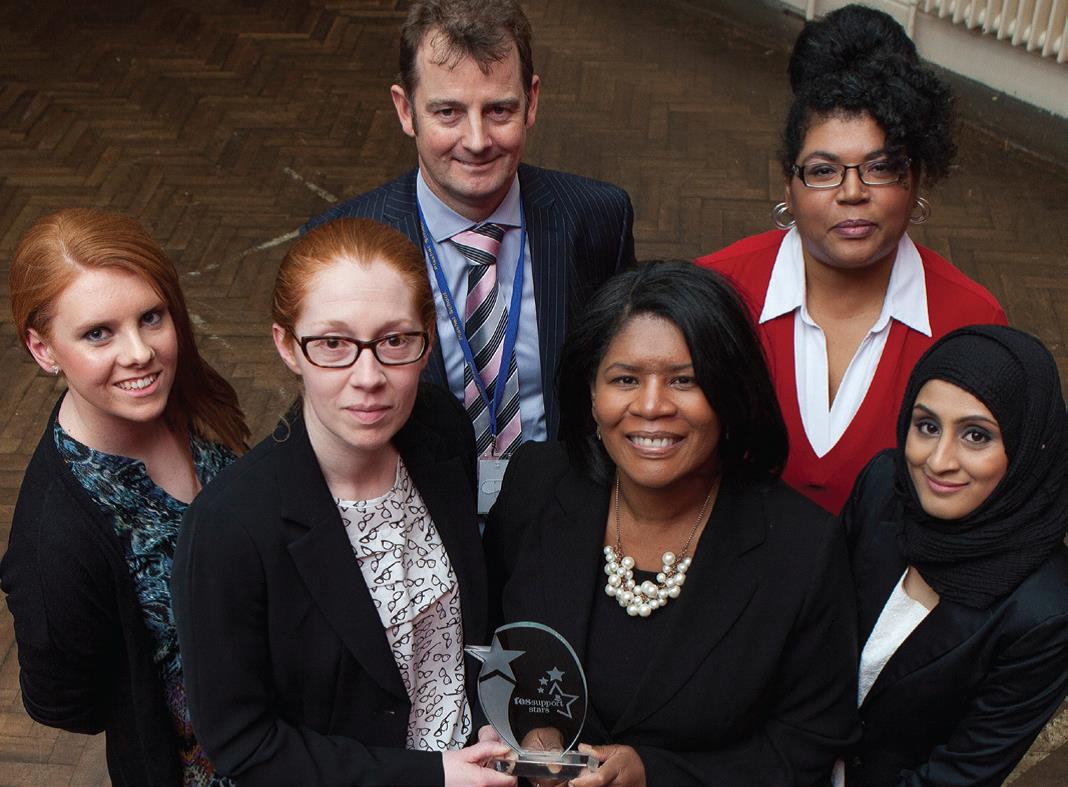 The Coaching and Mentoring Team are the Times Educational Supplement’s Support Team of the year 2013. 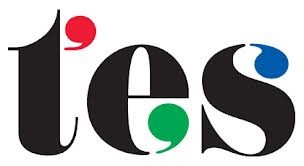 We are delighted to say that following the success of the CMD team winning the February 2013 award for Support Team of the Month in the Times Educational Supplement competition the team have been, awarded overall Winners of the Year in the National competition. The team led by Stephanie George, Deputy Head Teacher received their award on 5th July 2013.

The team’s prize included a prestigious award, £10,000 worth of Multimedia equipment and an invitation to attend the awards ceremony to collect their prize on Friday 5th July at the Park Plaza Hotel, London. Most importantly they have been recognised for their determination to support students who are engaged in learning within the context of some of the most challenging social and emotional circumstances.
The Team attend many of the schools events including parents’ evenings, curriculum events, community events and it is their commitment to the wider school that is also a powerful tool in their effective practice. The students know the team well, and the team know parents well.

The team have helped students to overcome what seemed to be ever mounting challenges and they open a path with students, not in a way that is expansive but incrementally to allow them to capture gains in small ways, which eventually add to the big picture which is our students’ ultimate educational achievement and Progress. 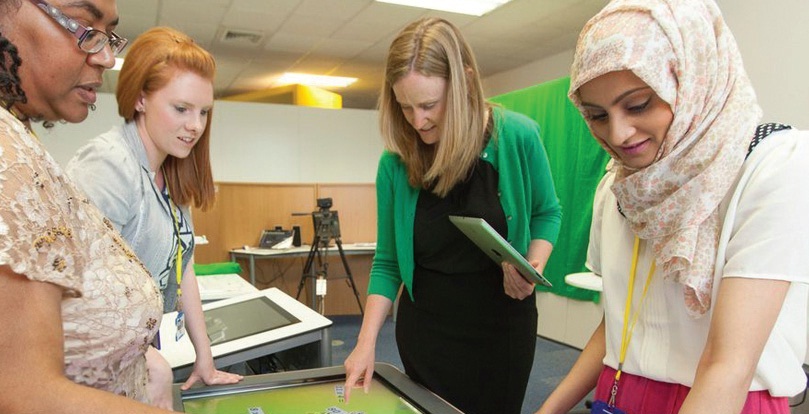 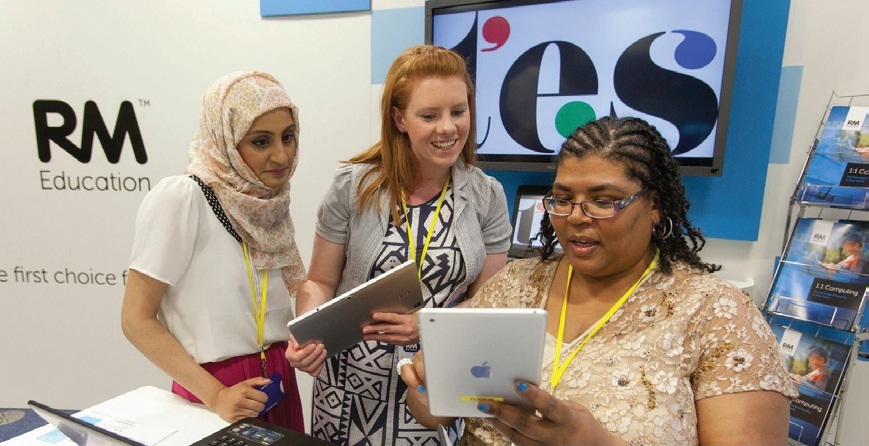 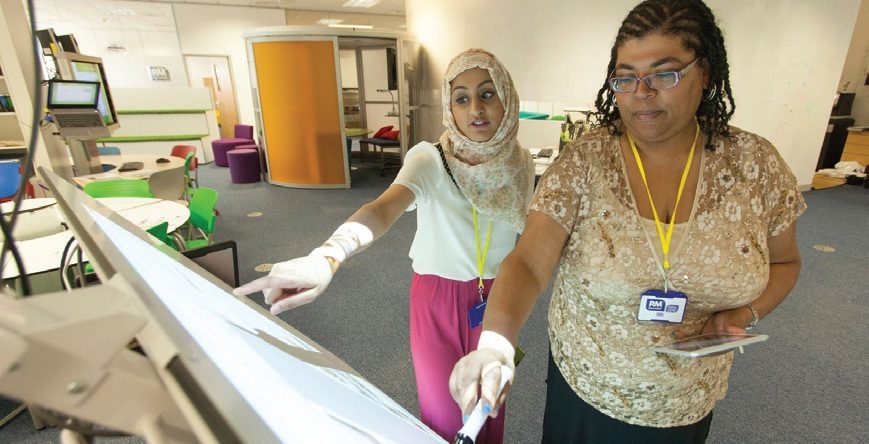