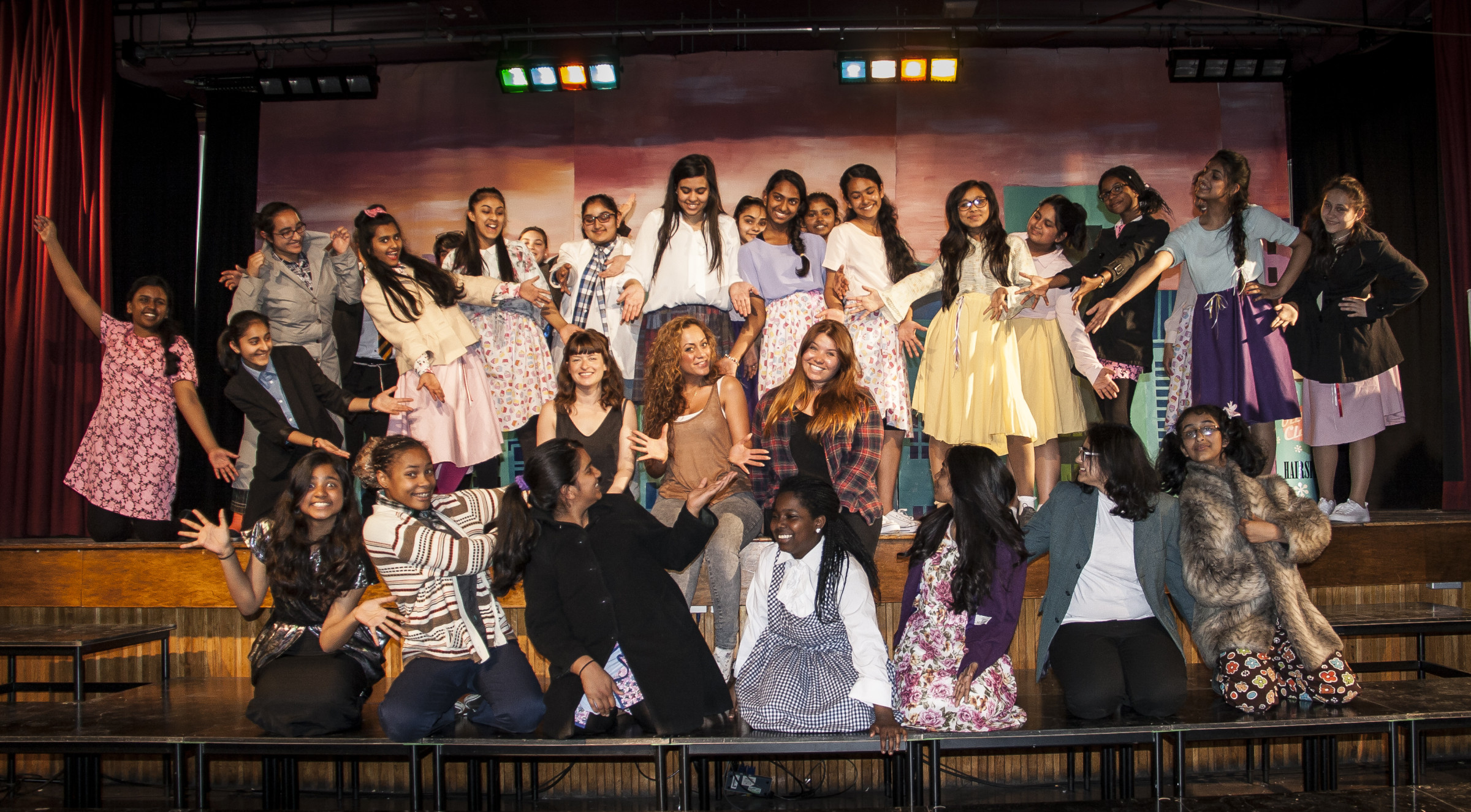 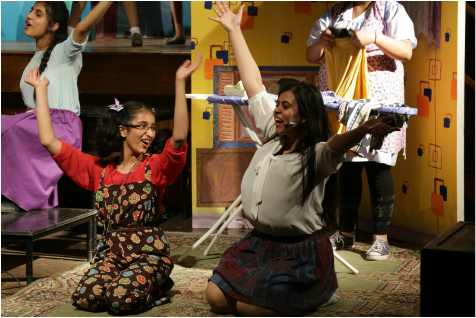 Whilst the majority of our School community will not have ever heard of the original John Water’s 1988 ‘Hairspray’, they’ve certainly heard the bells in recent weeks! The musical was first produced on Broadway in 2002 and earned 8 prestigious Tony Awards in 2003. The musical was then introduced to stages across the globe, including London and then it was transferred to fil for a second time in 2007.

Miss Carne, Miss Mehmet-Ali and Miss Killick originally hatched their ingenious plan to create a musical spectacular early in 2015 and after the initial round of auditions, it was clear that we had the some real star potential in our midst.

Zara in 10G took the lead role of well-meaning teenager Tracy Turnblad, whilst Zeeniya in 9L and Maryam in 10N became her larger than life parents, Edna and Wilbur Turnblad. The main plot line of the 1960s civil rights movement was superbly captured by Zoe in10L, Zoeyanna  in 10L and Ebony from 7G as Motormouth Maybelle and her children, Seaweed J. Stubbs and Little Inez respectfully.  There was also a sense of fun created by the egotistical Van Tussle women, mother Velma and daughter Amber played by Ishrat in 8S and Madiha Basith from 8L.  Both Year 8 girls had some hard acts to follow with legendary Debbie Harry and Michelle Pfeiffer putting in star turns as Velma and Colleen Ann Fitzpatrick and Brittany Snow playing Amber on screen.  The Pingleton women, Penny and Prudy, played by Saniya Jojan from 9P and Rabia Naveed in 10G were an absolute joy, so too were the Divas and Corny Collins Dancers led by Corny Collins himself, played by Roxanna in 10T. The resident heartthrob, Link Larkin, played by Amulya, 10T captured the audience’s hearts and admiration with a sparkling partnership with Zara.

Of course, the very nature of a musical suggests that there would be no song or dance without the music! Miss Carne, Mr Wong, the band and choir were extremely dedicated in adapting, rehearsing and performing the final songs and the cast would have been lost without their efforts. They ensured that Baltimore and indeed audiences in East Ham were on their feet in enjoyment and appreciation after two extremely successful nights. Now, the question on everyone’s lips is…..what will be the production in 2017! 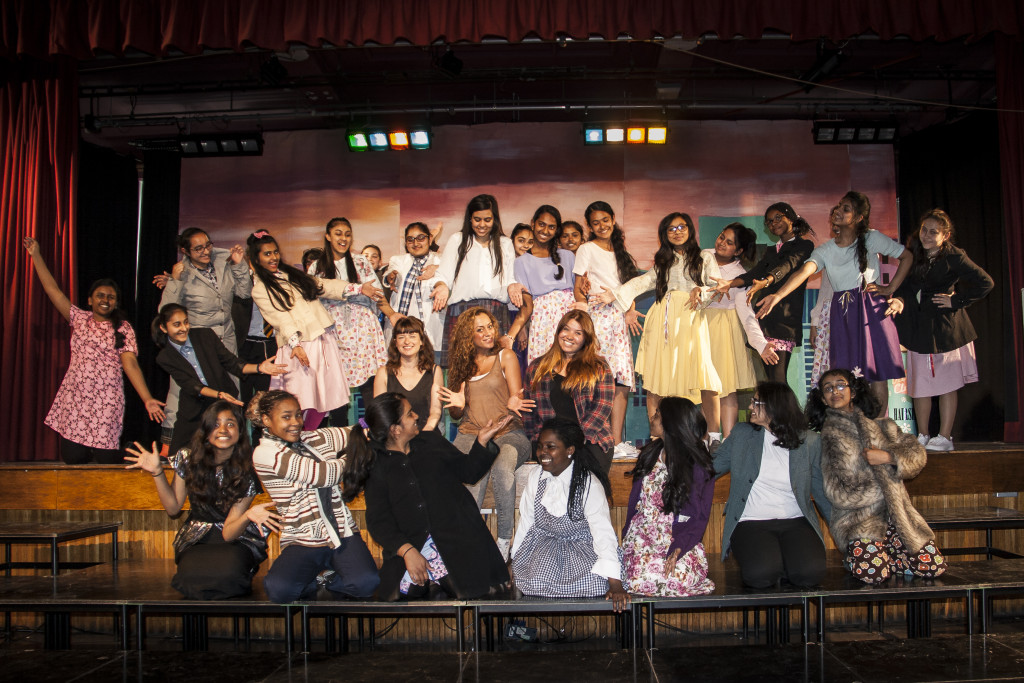