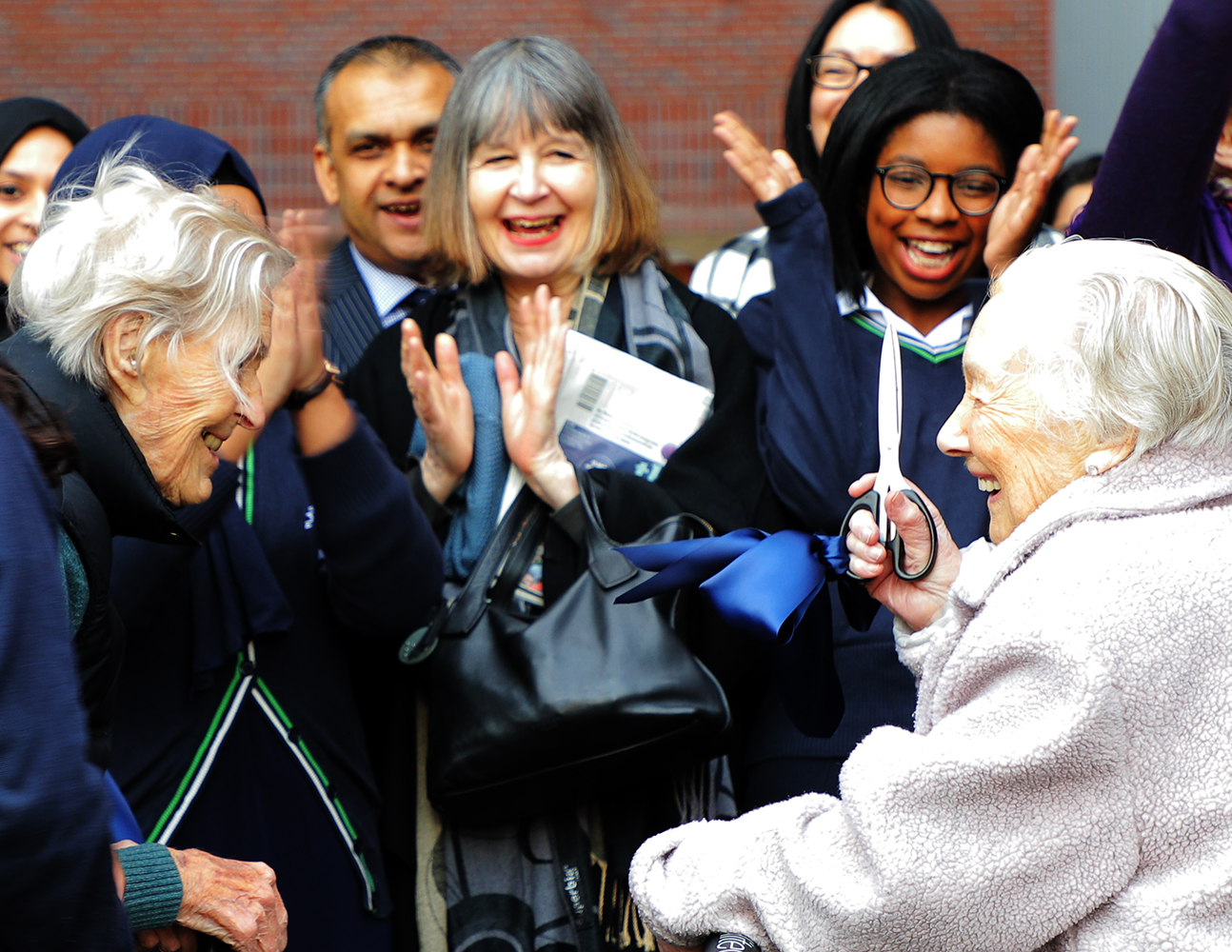 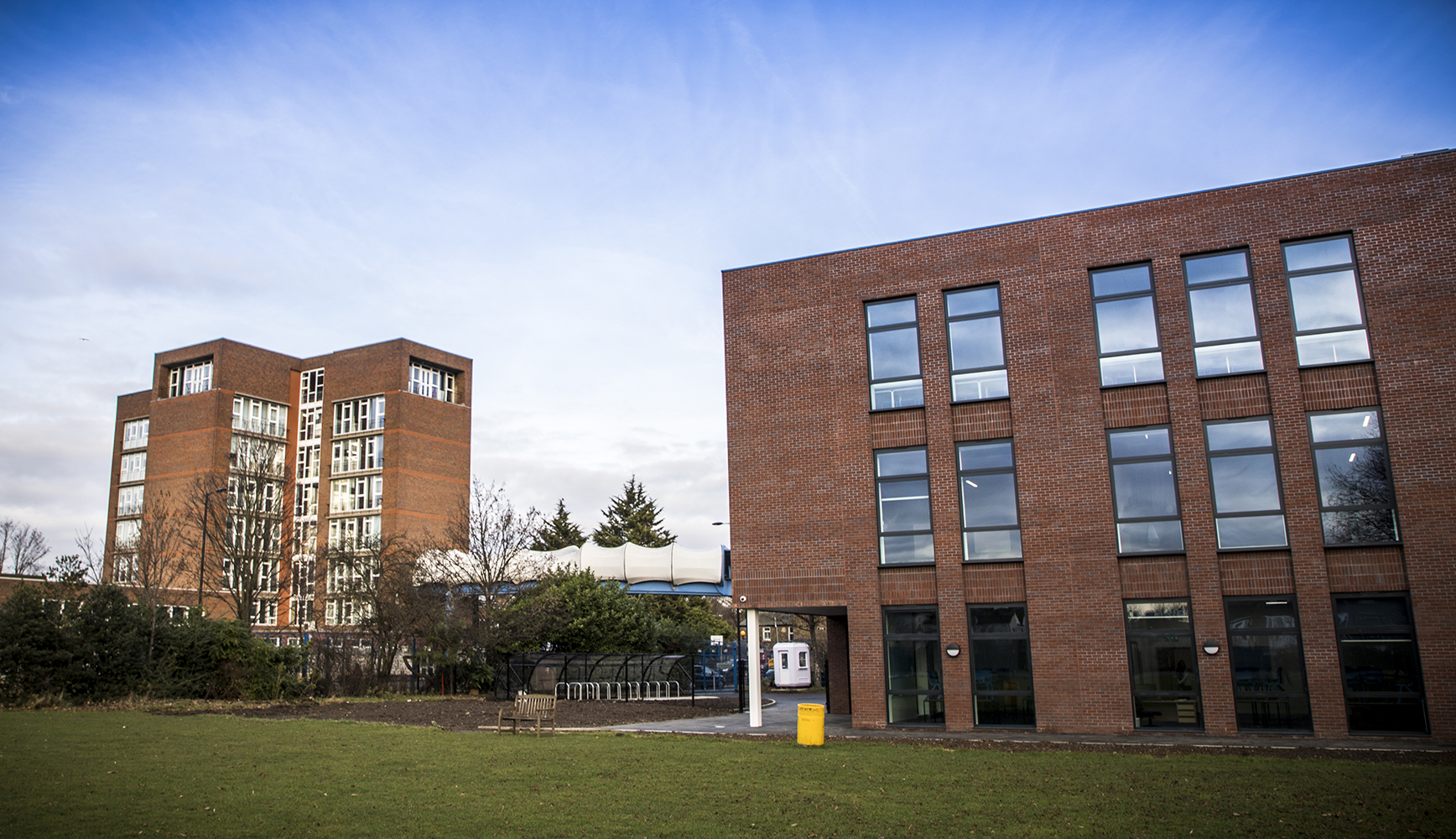 The French writer, Victor Hugo said “There is nothing like a dream to create the future”. Four years ago today Rachel McGowan became Head Teacher of Plashet School and in her first term discussed with the then Director of Education, Lindsey Eagan-Roberts, the need for expansion and investment at the outstanding girl’s school. On Tuesday 3rd January 2017 the East Ham Community School saw that long-held dream brought to reality with the opening of a state of the art new annex.

For over eighty years, Plashet School has played a significant role in the life of East Ham and its community. The construction of a new building is just the latest chapter in the story of this school which has contributed considerably to the educational progress and the academic achievements of so many young women over a long number of years.

Head Teacher Rachel McGowan welcomed an audience of over 200 local authority guests, governors, staff and students and said she was delighted that Plashet School has benefited from the allocation of substantial funding by the local authority in conjunction with a major contribution from the school allowing the development of a south annex. 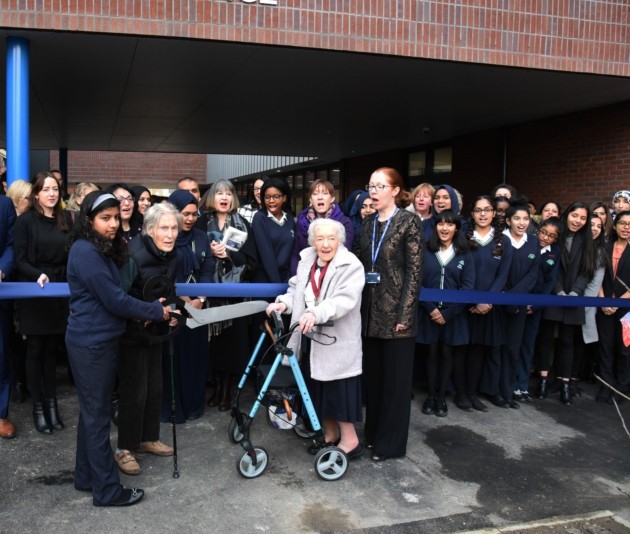 The building comprises a new canteen with internal and external dining space, 3 English classrooms, a four court sports hall with two changing areas, 2 drama studios, 2 music studios and a music practise suite as well as new offices and most importantly, from the students’ perspective, 4 new sets of toilets! The new building also affords the school much more external student social space, improved security and disabled access to the entirety of the south building ground & first floor. It is Eco- friendly and even has an allotment plot and a green roof area. 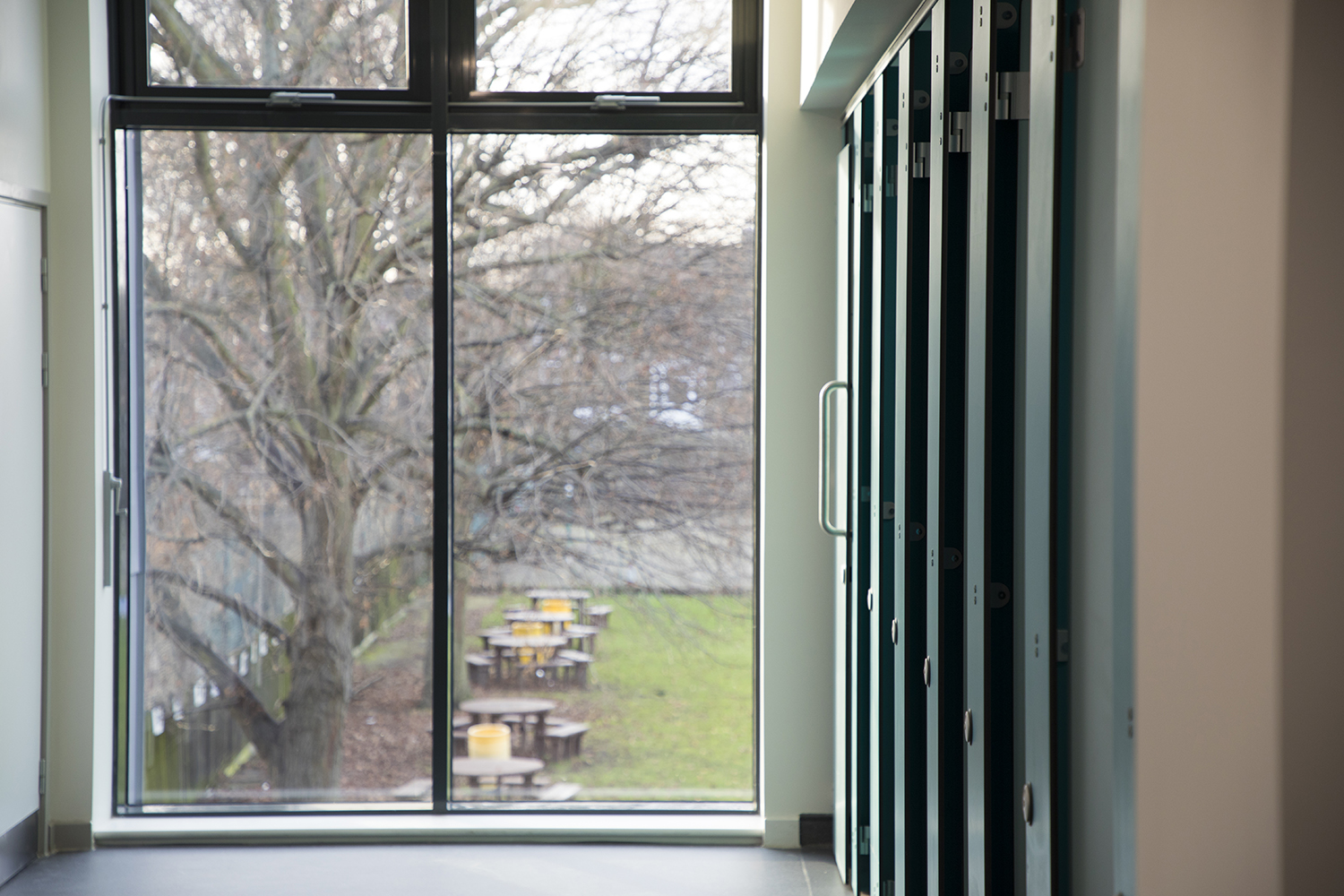 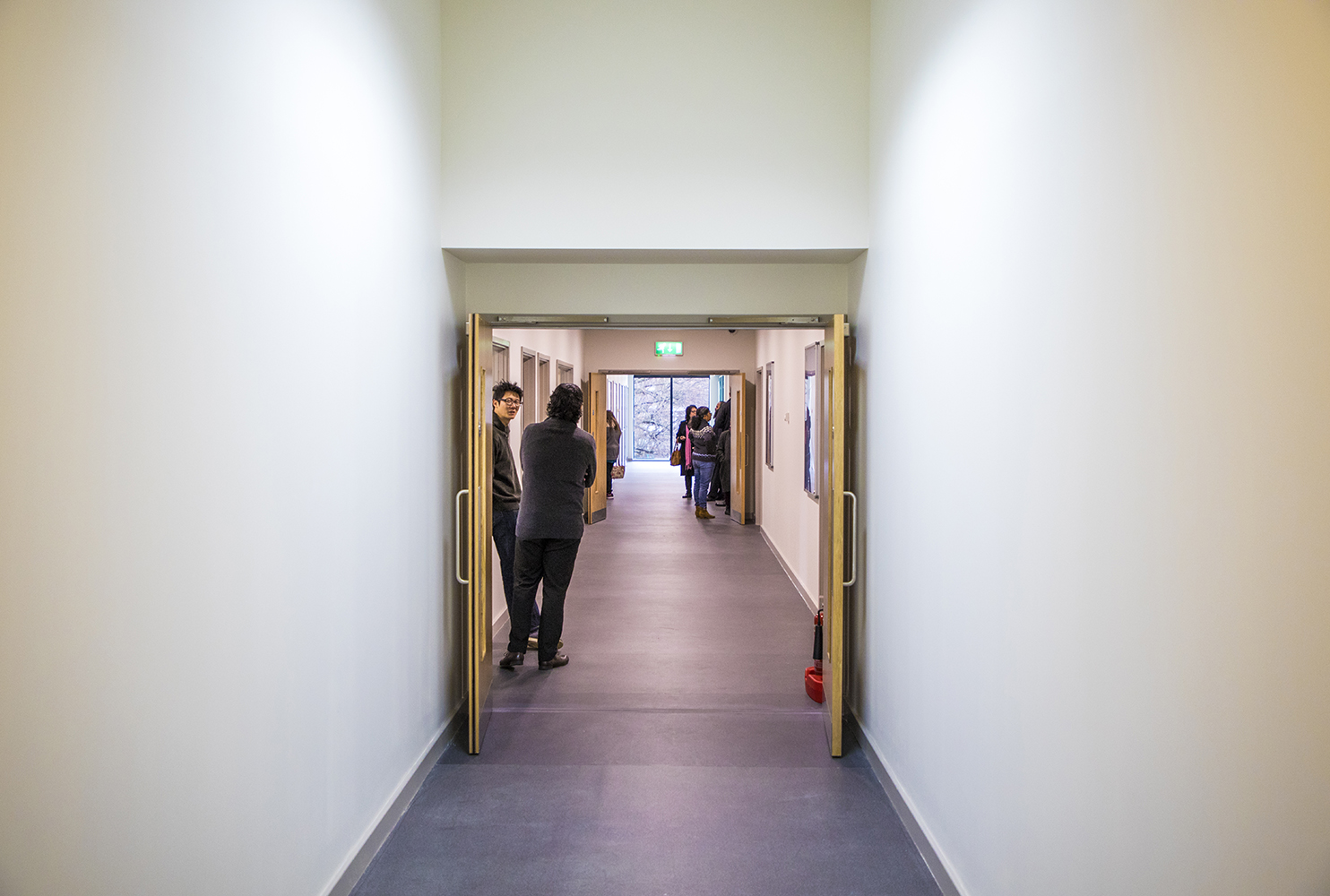 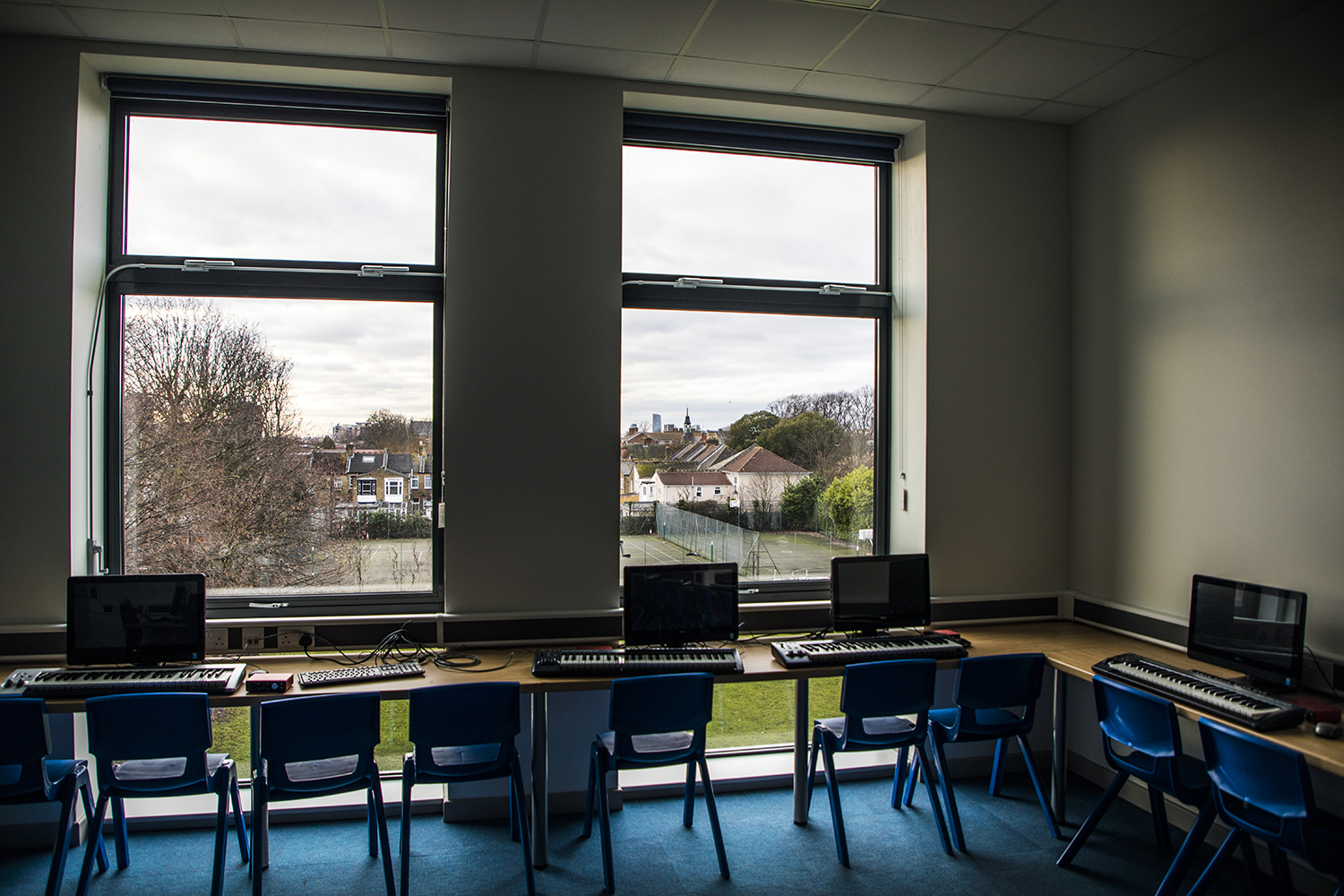 The future of this school will not just be about buildings. Its success flows from the excellent work of a committed staff and it was fitting that Mrs McGowan acknowledged the work and dedication of the teachers, past and present, at Plashet School. She said she was particularly honoured that the school can now offer superb facilities for drama, music and PE. She went on to say that “The success of a school also rests on the determination of each student to reach her full potential by availing of all opportunities offered to her. Here, at Plashet School, academic, sporting and creative talents will be further nurtured; friendships will be formed; values developed and dreams realised.”

The ribbon cutting ceremony was led by two of Plashet’s most senior old girls Mrs Dorothy Parker (98) and Mrs Irene Poole (95) along with their youngest current student Athira who is eleven and in Year 7. They were joined by Jenny Fink, Sue McGoun and Kath Yates who are representing Plashet’s Old Students Association (POSA). 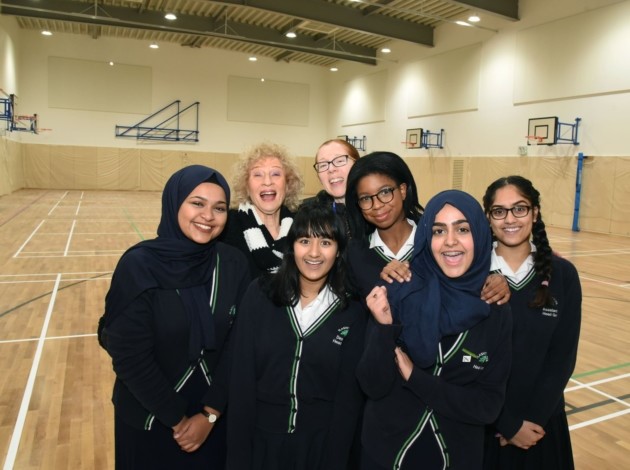 A video was also produced to highlight the event.